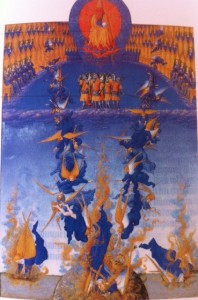 Specific angels exist for each: day of the week, month, phase of the moon, season, planet, zodiac, 4 directions, and hour of the day! In fact, there’s an angel for just about any occasion!

Our history is rife with lore about angels’ victories, meetings, tasks, and fall from Heaven. Oddly enough, and except for few, their actual names are NOT found in the Bible.

Where do all those angel names come from?

Most of what we know about angels comes from texts other than scripture. Oh sure, there’s the occasion mention of angels in the Bible, but they are described very ambiguously.

So from where does angel lore derive? Many of the names, classifications, rankings, and legends come from apocryphal texts. 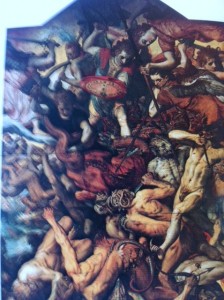 Apocryphal = a text which has been determined to be unauthentic, and/or has dubious origins and/or an unreliable author.

Here’s a list of texts–authentic and not–that discuss angels. Disclaimer: Any inaccuracies are my own, and it is not my intent to marginalize or promote the authenticity of any ancient text. In other words, I’m 100% certain many people know a whole lot more about the texts listed below than I. 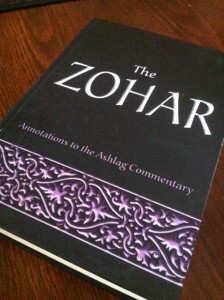