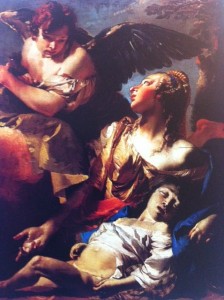 We are all familiar with the big-name angels like Gabriel and Michael, but there’s a whole angelic host with some pretty impressive creds to their name.

But first, a fun fact: God assigns some angels to Hell, just as there are fallen angels hanging out in Heaven ( the Grigori, for example). 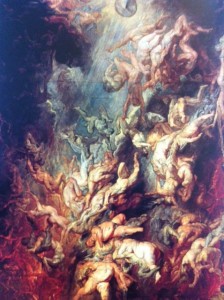 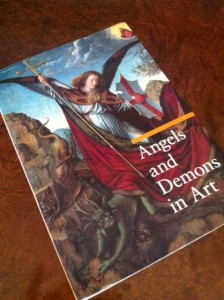 Religious art is one of my “things.” Can’t get enough of it! Which means I’m always perusing the museum shops for art books. Along with all the wonderful photos, this little book contains a wealth of information about religious lore.