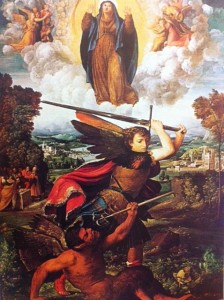 Angel fun fact:  Most angel names end with the suffix “el,” which translates as “of God.”

The next 4 Princes of the celestial order are: 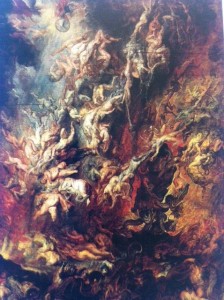 Satan ( before the Fall):