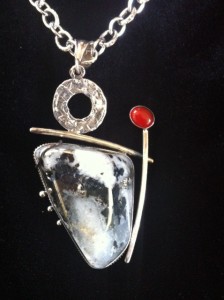 More gems….more jewels…intriguing women and men since the beginning of time.

Did you know there are 23 different stones mentioned in the Bible?

The enchantment lay NOT in the bling and flash, but in the elemental, spiritual, protective, and divine power of the stone.

So before matching those baubles to your outfit, figure out which extra power you need for an interview, date, meeting etc, and wear the corresponding gem. Forget power dressing—-try power gem-ing!

Note: Anyone can attest to the power of interesting jewelry. It’s a great conversation starter. Case in point: I don’t “work” writing conventions very well, but  found that if I wear an interesting necklace (art festivals treasures) people stop to talk to me! (Now , if only there was an agent-attracting gem.) 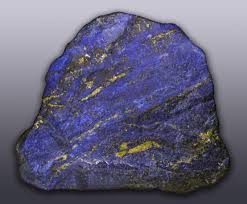 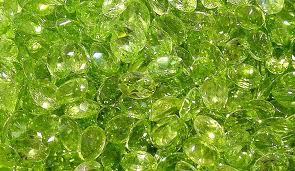 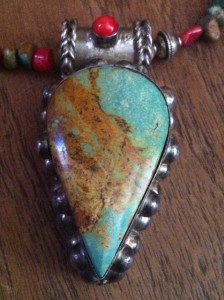