Spooks, goblins, and demons!  Every culture has them! Creepy and suspicious how the myths of so many counties and cultures are so very similar.

Creatures from the Shadow World, Sacred Avatars, Nature Spirits, Hybrid Monsters…they’re out there.

Since THE MERKABAH DECEPTION-—the 2nd in the Merkabah Series, the  continued adventures of the empathic professor who solves paranormal crimes for a mystical organization— takes place in Ecuador,  I thought it fitting to provide a small sampling of  South American mythological creatures. 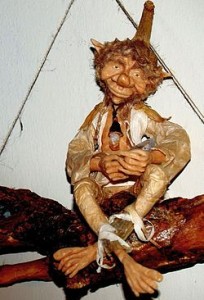