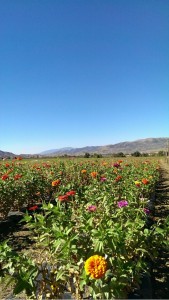 Nature is a symbolic powerhouse that can add depth and complexity to a novel. ( See the Symbolism post for how and why you might want to include one or two.)

Plants and trees and all-things-nature may be used in a variety of literary ways! As:

A FEW ADDITIONS ( not nature but often found with nature)

See how much FUN you can have with the natural world?