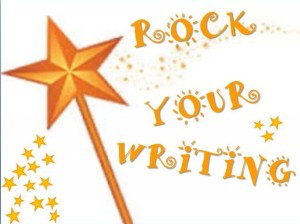 Agents and folks in the writing/publishing biz tell wanna-be authors to learn their craft, to learn the magic of words, plot, and voice!

They also suggest reading lots of books in your genre. Well, I can tell you there’s a VAST Grand Canyon-size difference between just reading a novel AND breaking it down to understand the nuances employed by the author to create tone, imagery, allusion, irony, motif and symbol.

Below is an example from Fahrenheit 451 by Ray Bradbury. 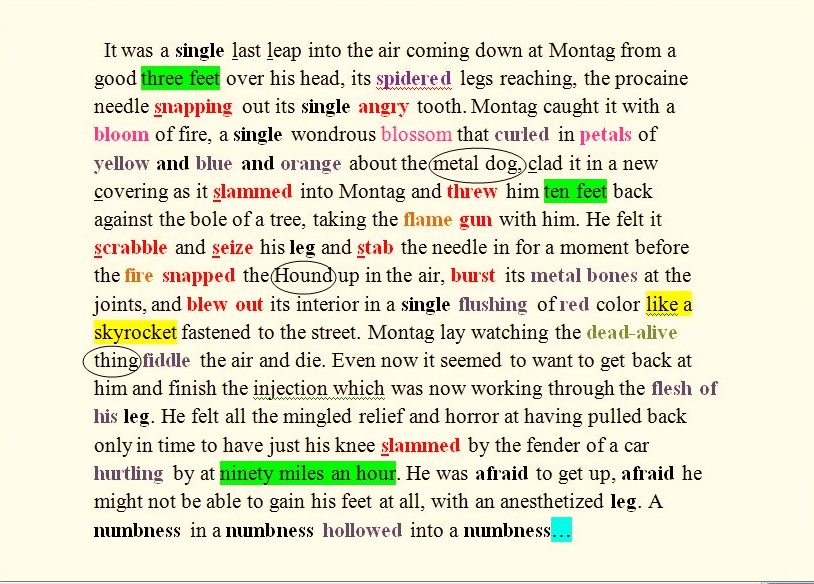 Let’s break it down!

Did I forget anything??

And that, I think, is just part of knowing your craft!