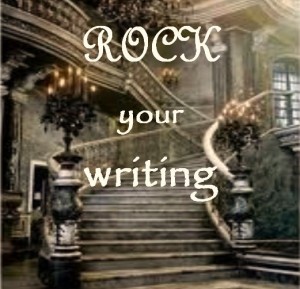 Every man’s home is his castle! It’s also full of symbolism.

The roof over your head, the window you gaze through, the threshold you walk across— all these structural features can be used symbolically in literature.

stairs: I know, I know, you’re breaking out in Led Zeppelins Stairway to Heaven song

Have fun deciding which rooms to use in your novel!