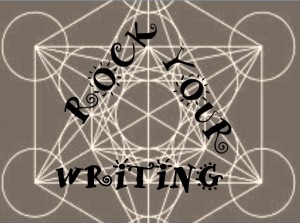 Circles and squares and triangles and stars, oh my! No, this is not a post about your sugariffic breakfast cereal but about the symbolic—often esoteric—power of shapes. Before man carved pictographs and told the Gods’ tales in cuneiform, the meanings of shapes denoted meanings and were imbued with mystical power.

The following is a blog-quick look at a few common shapes.

Mandala—not a shape per se but a pattern 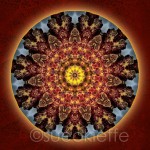 A giant thank you to Sue O’Kieffe for allowing me to post her mandalas. For more of her gorgeous Sacred Circles click HERE. 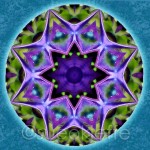 Have fun shaping up that novel!