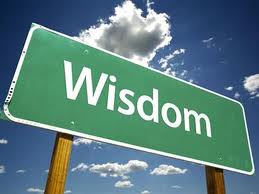 Some aphorisms are spot on! Others are just plain stupid, ridiculous because they are so clearly false and illogical!

Hubby likes to spout trite sayings every now and again. I usually reply with a theatrical groan before pointing out why the saying is stupid. I think he just enjoys watching me throw a hissy fit!

1. A body at rest, stays at rest: A body in motion, stays in motion. ( I don’t think this is an actual saying but he insists it is)

2. Once you’re late five minutes, you might as well be late an hour. 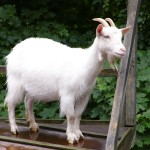 3. If you ain’t cheating you’re not trying.                        Where this came from, I have no idea—except you can bet your life the person was a cheater who is either a politician or a press agent. Hubby says this just to get my goat. Not  appropriate to repeat to a teacher! 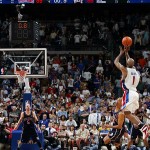 4. Luck beats skill every time. This saying is stupid only in the sense that life can be unfair.

2. Imitation is the sincerest form of flattery

3. More than you can shake a stick at.