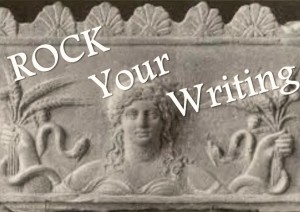 There is a season…write, write, write—what? That’s not the song’s lyrics?

Before you write that plot, stop and think about season! ( Even Southern California has seasons–sort of).

The symbolism found in seasons has deep roots in literature…and life! That’s because seasons really mattered in ancient times. Agrarian societies depended on seasons ( and weather) to plow, grow, and harvest food. Agriculture united peoples, tribes, and groups. It was a means of achieving wealth. Food is life! So, naturally, seasons, because they are tied to farming and thus food and thus life, were fraught with all kinds of symbolic meanings.

Spring: The cycle of life is beginning

Summer: Life is in full swing.

Fall: Life is reaped and winding down.

Winter: Life is dormant or dead.

How effectively are you using season in your novel?

Have fun writing your novel!

By the way, Ceres, goddess of the Harvest, is holding wheat in the picture!