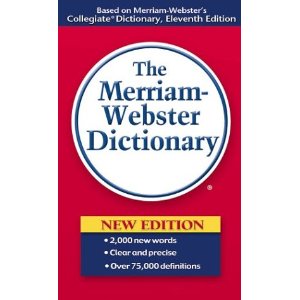 Our language is evolving and new words (neologisms) are being added to the dictionary in greater numbers than ever before.

And yet we continue to use sayings from long ago–their original meanings lost in the annals of history.

Here’s a few common sayings we still use today. 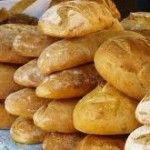 Make no bones about it

Down in the dumps 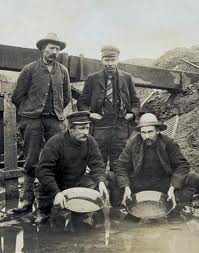 See how it pans out 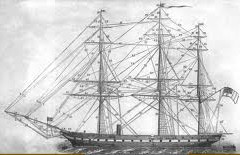 Called on the carpet: