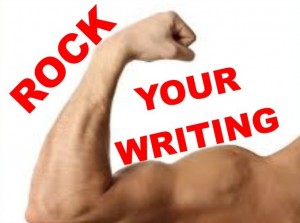 Archetypes! What are they?

Archetypes are defined as a  consistent pattern, model or image that recurs so often in life and literature, it is deemed universal !

Steven Fox, PH.D says archetypes are, “Patterns of thought that are handed down through generations by culture and the quantum transmitting aspects of consciousness” in his dream analysis guide, Unlock Dream Power: 40 Keys to Find Your Path.

What kind of hero is in your novel?

This is the first stop in our 3-part archetypes blog. 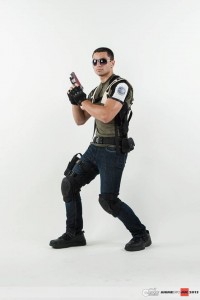 The Chief: The quintessential alpha macho dude. He’s a tough, decisive natural leader. (I’m the decider and I decide) . Although stubborn, arrogant, and domineering he gets the job done! Captain James T. Kirk, anyone?

Bad Boy: Yeah, yeah, all the women go for this type. He’s the guy from the wrong side of tracks, thumbs his nose at authority, and may have anger issues.  He has oodles of charm and plenty of street smarts. James Dean & Rhett Butler have my vote.

Swashbuckler: Bam! Smack! Punch! Wack! These manly men have no fear when it comes to feats of physical daring. They get any girl they want–sweeping her off her feet while swinging across a gorge. Indiana Jones, Jackie Chan characters, and Orlando Bloom in Pirates of the Caribbean are examples.

Warrior: Can you say Superhero? These heroes sticks up for the underdog and tend to be 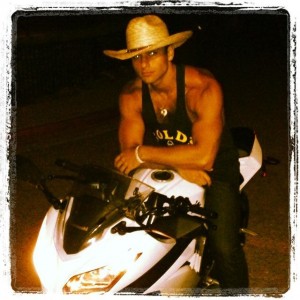 reluctant, but ultimately come though because of their tenacity and honor.

Charmer: A not-so-reliable, less volatile version of the Bad Boy, this guy is all fun-fun-fun. Oh, he’ll show you a good time and is uber smooth, but he has a difficult time committing to a relationship.

Best Friend: Mr. Nice Guy, this hero doesn’t really want to punch anyone ( I’m thinking of Steve Carell in Date Night) and can be a bit bumbling. But gals don’t mind, because he’s decent and kind.

Lost Soul:  Perhaps even more than the bad boy, women fall head over heels for the hero who needs spiritual/psychological saving. He has a tortured past, is a first-class brooder, and doesn’t get close to anyone. He’s usually an outcast and/or loner. Think Angel in  Buffy the Vampire Slayer or Denzel Washington in Man on Fire.

A special THANKS & hugs goes to Adam Johnson ( a former student) for letting me use two of his photos. (Yup, and he’s smart too!)

Have fun creating a hero!