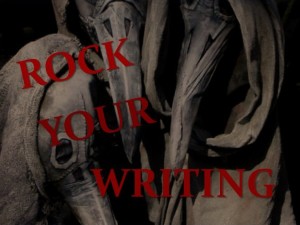 Have you created a character who  sickens and/or dies?

Make it awesome by having their illness be SYMBOLIC or IRONIC or DIVINE .

Writers often use illness to reveal a character’s:

So whether you’re killing a character or just making them sick, think about the symbolism it could imply.

There are lots of diseases! Choose one that gives your story an added punch!

Have fun infecting your characters!