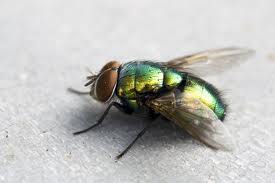 I don’t want them in my house, on the dog, or anywhere near me. Flying, crawling or hopping, I was never much of an amateur Entomologist. However, as one who teaches literary analysis to pay the rent, I do have my students look into the symbolism of any creepy crawly found in any literary or expository text.

Bugs are symbolic!  Yup, that’s right! But you already knew that, right? I mean you don’t call someone a worm without reason! You refer to a person as a worm because a worm symbolizes a low creature who slithers through the dirt and feasts on decaying flesh.

Here are a few of my favorite bugs and just a wee bit of what they symbolize. For blog’s sake, I did not include a deeper understanding of the symbolism and myths surrounding these insects. I’m just providing a small symbolic glimpse! 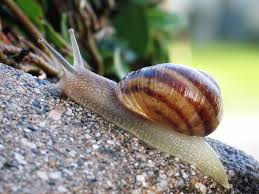 Hope you enjoyed learning a bit about the Symbolism of Bugs! Now, I have to shower…my skin is beginning to itch!