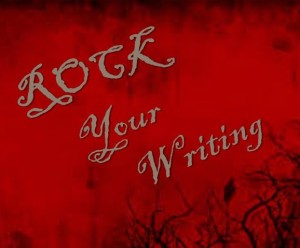 Blood is a powerful and often confusing symbol. From the Divine to the violent, our fascination with blood infuses our collective consciousness. An entire book could be devoted to the symbolism of Blood— and perhaps already has.

The reason behind the power of blood is obvious.  Blood is LIFE— a physical indicator of our existence. And yet, behind this crimson liquid life force, man has imbued blood with great spiritual, divine, and emotional dominion.

Here’s a very small sampling of words that reveal our fascination with blood.

Blood is symbolic of both LIFE and DEATH.

Have a bloody good time writing your novel!