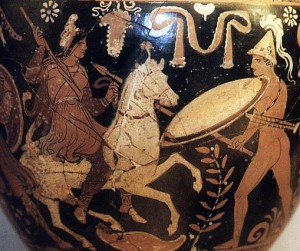 The warlike, self-reliant Amazons were a no nonsense tribe of early feminists.

An intriguing myth first perpetrated by the Greeks,  we’re more familiar with the modern Xena:Warrior princess and Wonder Woman version.

Like all myths there’s few real anthropological indicators to validate that there was indeed a tribe of women warriors. Wow– a race of warlike gorgeous ruling babes–who doesn’t want to totally buy into that legend! 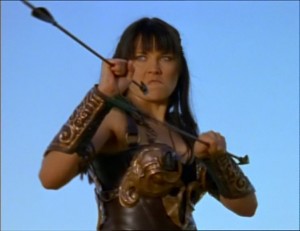 Let’s start with the myth, because that’s more fun than the reality. 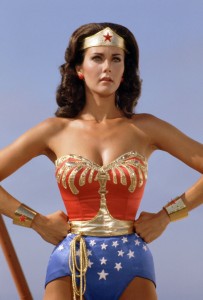 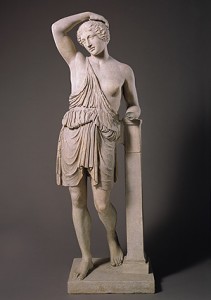 Amazons, bad-ass women who didn’t didn’t need men ( well…except for that one thing)!

Something to mull over:

Being referred to as an Amazon has a  (mostly) positive connotation,

whereas being called a Battle Axe–not so much!